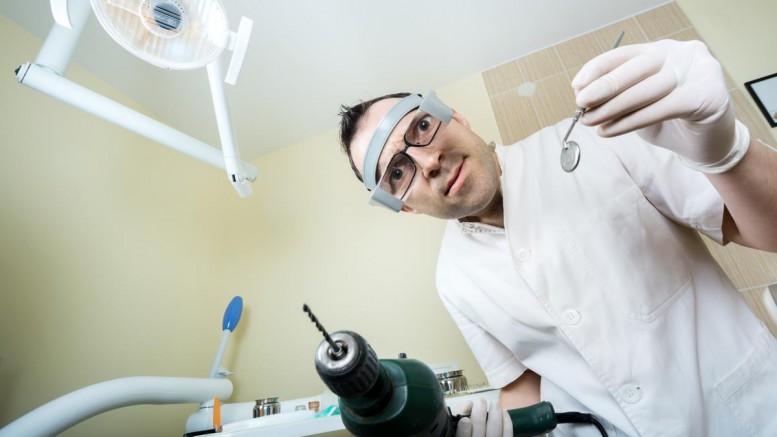 You read that right, a VA dentist could have just infected nearly 600 veterans with deadly diseases. What happened to the Wisconsin dentist after he was caught endangering the lives and health of hundreds of US veterans and purposefully ignoring and violating VA regulations? Was he fired? Does he lose his license? Nope. He’s been awarded an administrative job! This comes after his illegal use of his own instruments for an entire year. How does a dentist (or doctor for that matter) get away with this? It’s simple. The VA administration in general is under-funded, under-managed, and neglected because it doesn’t make money for Big Government. That may be about to change under our new President-elect Donald J. Trump, who has vowed repeatedly to take care of our military and our veterans, across the board.

The VA needs a complete overhaul. Abuse and neglect are regular occurrences at VA hospitals and doctor’s offices across America, and something’s got to change, fast. From “death panel” waiting lists, to over-prescribing opiates, to dirty cleaning and surgical tools, it’s just one haphazard incidence after another. It’s as if the US government only cares about our military when they’re fighting our wars, and then afterwards, treats them all like trash. It’s incomprehensible and should not be tolerated. This dentist needs to be made an example of, but instead he’s getting a cushy job, no fine, no loss of license, no jail time–nothing negative.

So how do you call nearly 600 people and inform them that their dentist may have given them AIDS or hepatitis? If you’re the VA, you simply offer them all “free screenings” and “free medical treatment” for those who test positive for an infection. Well, yipee! Why not fire the dentist responsible, fine him, overhaul the whole system, and rewrite the sanitation rules with some daily oversights to make sure they’re enforced?

It seems that the past 16 years have completely sold our military short from one end of the spectrum to the other. Quality care is very hard to find for our veterans of war, from careless doctors and dentists to experimental drugs and expensive chronic-care systems that only address symptoms and never the root of the problems, American medical care is one big cesspool of malpractice and negligence.

Plus, much of the work dentists do for patients could be completely avoided anyway if our veterans simply knew about avoiding fluoride at all costs, brushing their teeth with baking soda, oil pulling with coconut oil, and using iodine tincture for preventing tooth decay and addressing oral infections. Realize that tooth decay occurs mostly from inside the body, not just from the outside. It’s important to neutralize excess acid in the bloodstream by supplementing with quality calcium.

Also, swishing daily/nightly for 5 to 10 minutes with sea salt and coconut oil helps remove germs and bacteria from underneath the gum line. Remember not to swallow the oil when done–simply spit and rinse. Do this and you can greatly slow down and even reverse tooth decay. No more visits to the rogue, careless, dangerous VA dentist! 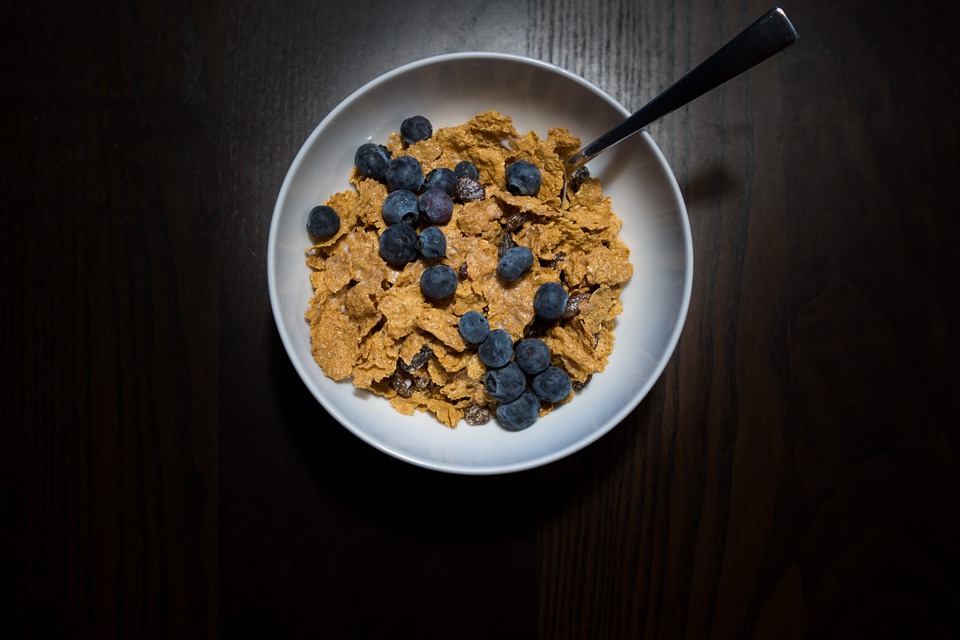 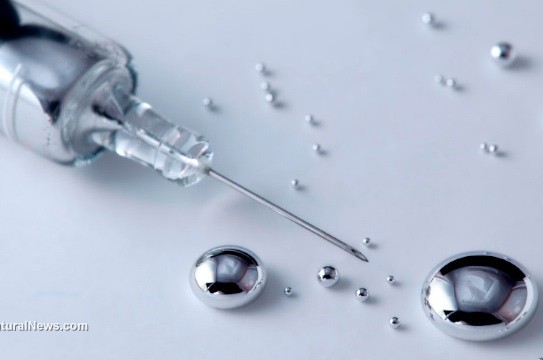 Medical experts say mercury in makeup is BAD for children, but mercury in vaccines i [...] 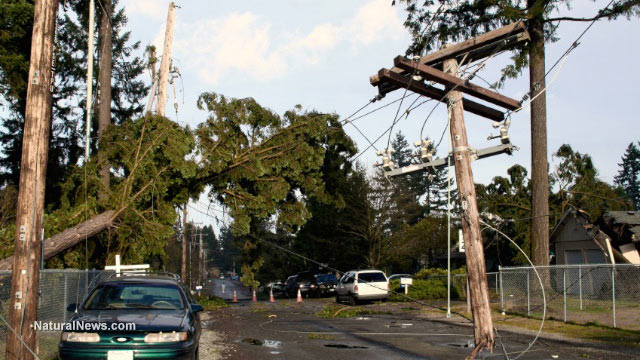